Revelstoke as a town was formed when the Canadian Pacific Railway was built across Rogers Pass. Mining was the first industry that supported the town originally called Farwell and Second Crossing. But since we decided to strap wooden planks to our feet, it became a mecca for powder seekers. In-fact it is a winter pilgrimage every skier should undertake at least once in a lifetime, and as you can imagine the first reason is because Revi has been blessed with snow much like Columbia has been blessed with other white stuff.

pure and simple there are many ski towns and hills but few have that magic snow fall seen in Rogers Pass ( Although not the most in the world it is still very impressive). But just like everything in life it is all about quality. This brings us to the second point.

Don't be fooled, I am not just talking about Revelstoke Mountain Resort though it does have the most vertical out of any resort (1,713). I am talking about all the accessible snow around Revelstoke making it the largest snow playground in the world. There is a reason why there are 4 Heli outfits and 3 cat outfits. As well as a ton of sledders in the area. And that brings us to the choice you have. 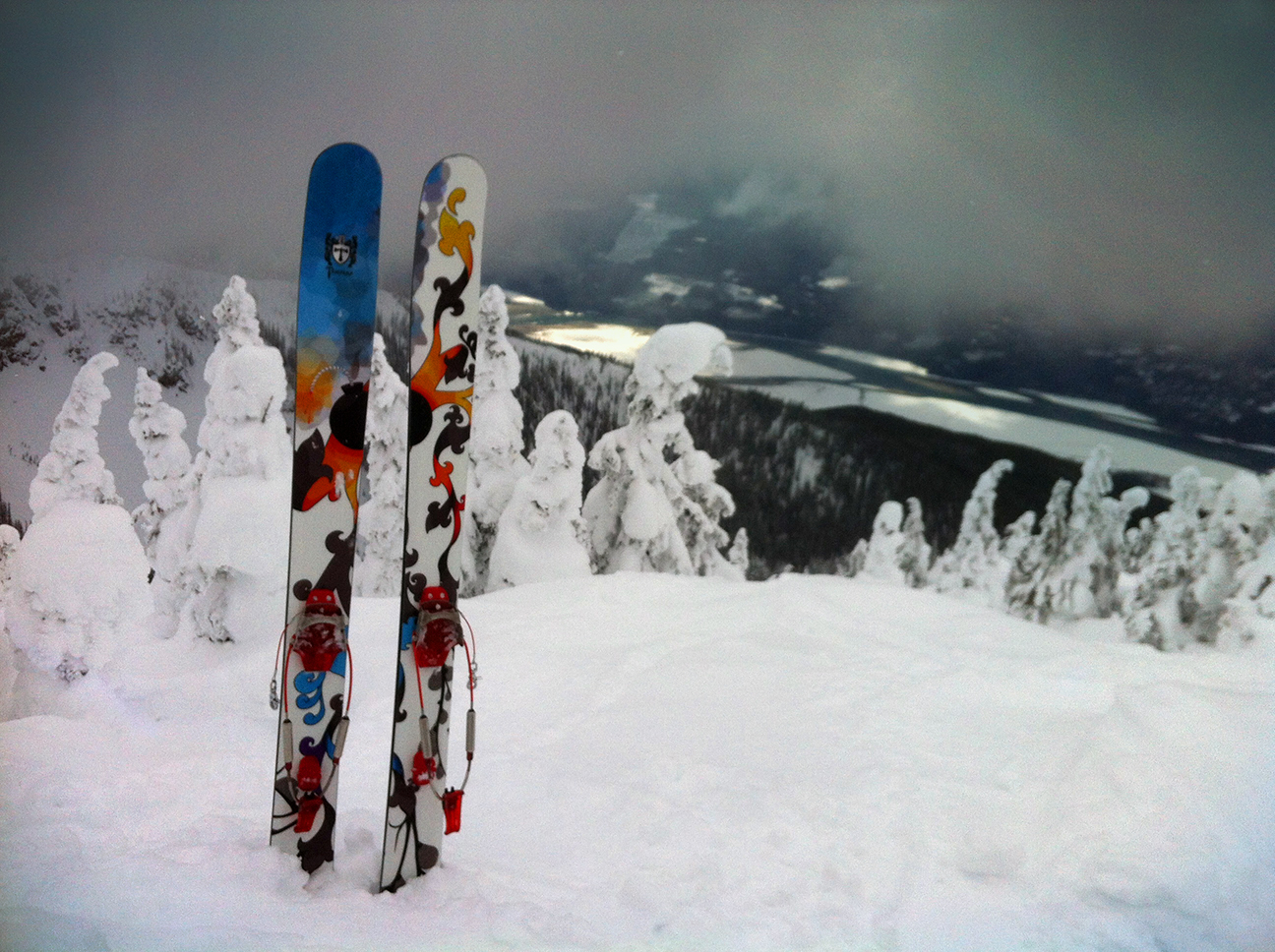 Having choices is important, choices shape our self identity and make us who we are. And by having so many choices at Revelstoke we can really be who we want to be. From adrenaline junkies to explorers and snow warriors there is a place for everyone.

It has everything you would want in a ski town. Ski towns are usually rated for ambiance and apres ski. But we think having a great Hospital that mends bones should be the top of the list. But as it happens Revelstoke has great ambiance, boutique shops, craft beer all packaged in a very scenic downtown. But what makes it all a winter mecca is the people.

Most importantly it is the people that make the place what it is. And just a few examples of incredible people you can check out humans of revi @ getradrevelstoke. It is also people like Ryan Cronsberry of Valley Retreat that invest their hearts and souls into the place to make it that much better for those on their pow pilgrimage. (For those interested you can demo a pair of Petards just by chatting with Ryan!)